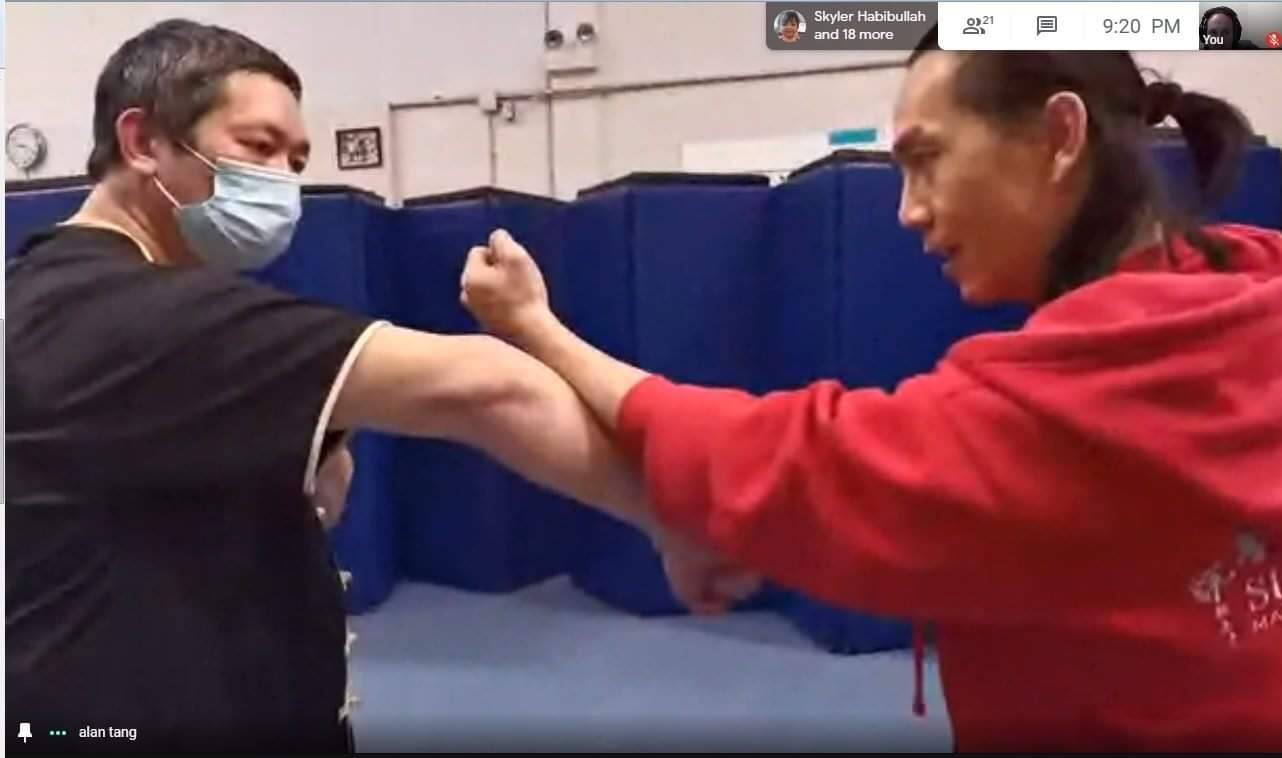 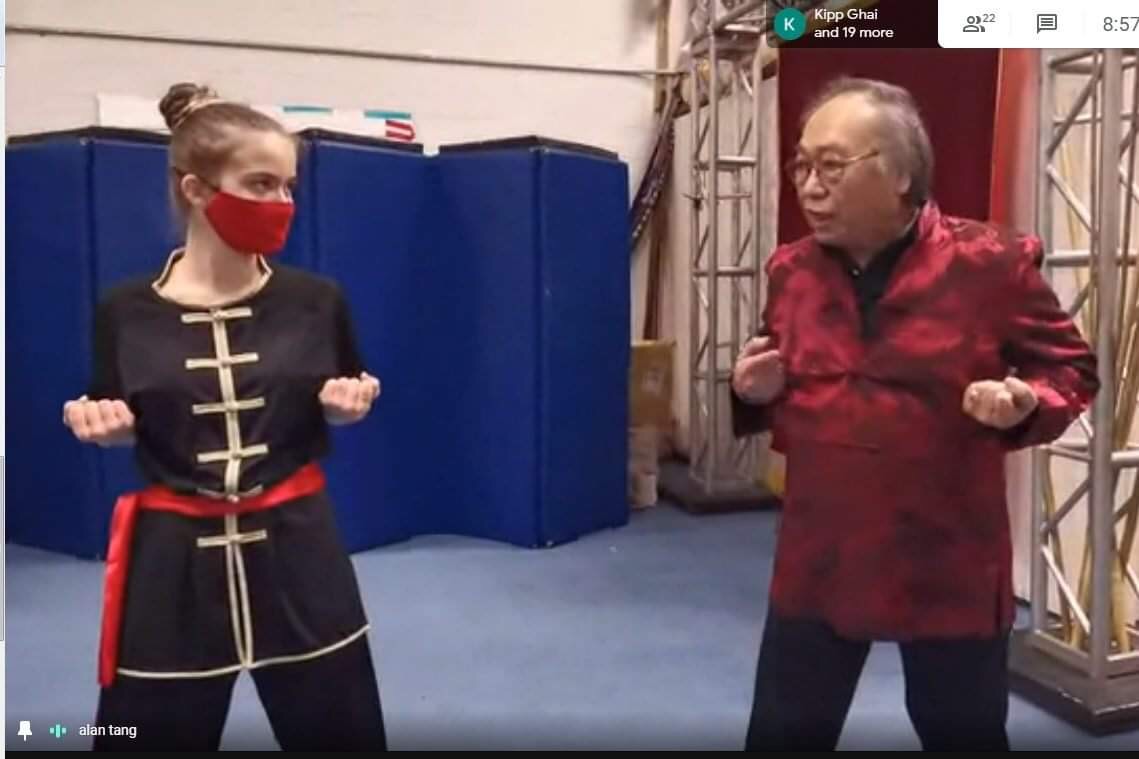 WushuOntario (‘WUSHUONTARIO’) is the Provincial Sports Organization (‘PSO’) representing the sport of WUSHU in Ontario.  Wushu, which is generally referred to as Kung-fu in the West, is the collective term referring to the various martial arts practiced in China; it is also the modern competitive sport practiced around the world. It has developed and evolved over a period of thousands of years from an art of war into a cultural, martial, philosophical and physical activity now embraced by people on every continent. Wushu, which features a format in line with other modern sporting disciplines, incorporates a wide variety of practice methods from highly athletic empty-handed forms to weaponry as well as partner routines and full-contact combat.

Knowledge will give you POWER, but character RESPECT.

Do not pray for an easy life. Pray for the strength to endure a difficult one.

The next generation of Ontario Martial Arts Athletes

Membership Policies and how they relate to you